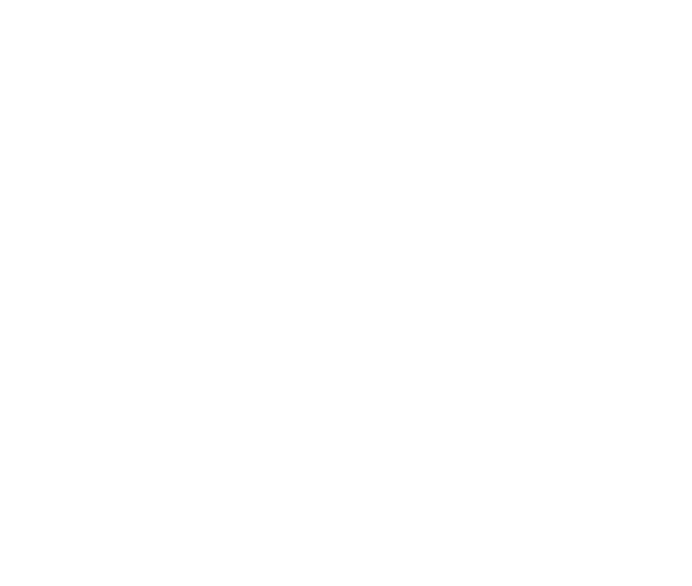 Robert Boyd was elected fellows of the Royal Society of Canada (RSC) for “For fundamental contributions to optical physics and specifically to the field of nonlinear optics.” His significant contributions include the development of methods for quantum imaging, for controlling the velocity of light, and for theoretical description and laboratory characterization of materials and metamaterials that display giant optical nonlinearity. He is also recognised for his pedagogical work aimed at conveying the conceptual understanding of the nature of nonlinear optical interactions.

“The fellowship of the RSC comprises over 2000 Canadian scholars, artists, and scientists, peer-elected as the best in their field. These are distinguished men and women from all branches of learning who have made remarkable contributions in the arts, the humanities and the sciences, as well as in Canadian public life.” (Royal Society of Canada, 2019). This is the highest distinction that can be given to a scholar, artist or scientist in Canada.